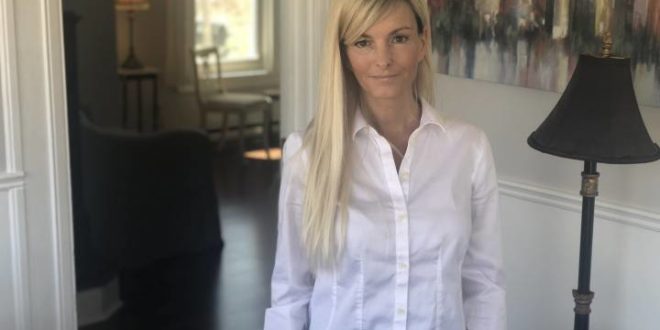 Airbnb is an accommodation sharing website that allows members to rent out their properties or spare rooms to guests, to date they have over 500 million bookings.

While some may balk at the idea of welcoming total strangers into their home, it’s a way to make an income for others. Sudon Daigle began listing her home on Airbnb five years ago to help pay her mortgage — a home she has owned for over 18 years.

“The market wasn’t great for selling at the time, so we decided to do Airbnb,” said Daigle a therapist and Airbnb super-host.

Recently online fraudsters duplicated photos from Daigle’s Airbnb ad for her home and made their own profile, in a deceitful attempt to make money off unsuspecting travellers.

While vacationing in Vancouver, Daigle got a strange call from her guests that were checking out and her cleaner. They said another guest showed up on the porch.

“He was coming from China and he didn’t have a reservation — I checked,” said Daigle.

The victim of the con was an international student coming off a 20-hour flight. Unbeknownst to him, he booked the home for four nights with the online scammers.

Daigle said she told them not to turn the young man away since it was his first night in a foreign country and he was all alone.

“We allowed him to stay at the house for the day, while we tried to figure out what was going on,” says Daigle.

An Airbnb user that rents Daigle’s home annually also called her after talking to the scammers on the phone. Though they advertised the home for $45 CDN per night, the listing typically rents for between $130 and $180 per night.

“These people told her that they had actually purchased our home and they were the new owners of the Airbnb, and so she had all their contact information,” said Daigle.

She gave that info to police.

In a statement, Airbnb said:

“Fake or misrepresented listings have no place in our community and our team is constantly working to improve our platform, our policies, and our protections. We have removed this user from our platform and provided the guest with our full support, including a refund.”

Daigle says she wanted to share her story as a cautionary tale.

“Someone can’t just post a listing and then get paid right away, there’s that buffer zone of 24 hours,” she said.

Daigle intends to press charges for the fraudulent listing.