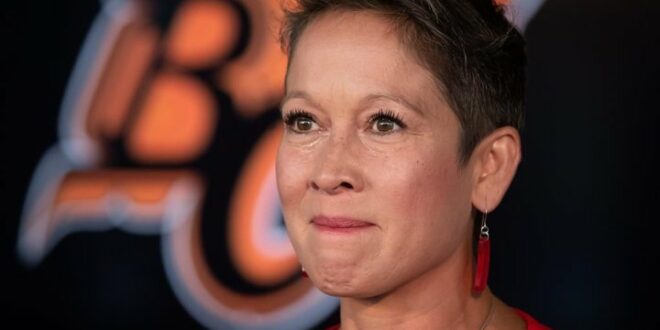 Tourism, Arts, Culture and Sport Minister Melanie Mark has resigned from the provincial cabinet to deal with pressing “urgent matters.”

Premier John Horgan said in a statement Mark is taking a medical leave to focus on personal matters.

“While I regret that she will not be at the cabinet table, I respect her decision and her commitment to her constituents,” Horgan said.

Minister of Citizen’s Services Lisa Beare will take over the responsibilities for Tourism, Arts, Culture and Sport, effective immediately, in addition to her current portfolio.

Mark was the first First Nations woman to be appointed to the B.C. cabinet. Most recently she has been the provincial lead on the COVID-19 tourism support and both the 2026 FIFA World Cup bid and 2030 Vancouver/Whistler Winter Olympic bid.

Mark was also the minister in charge of the ill-fated new Royal BC museum. After a huge public backlash, Horgan backed away from the billion-dollar project.