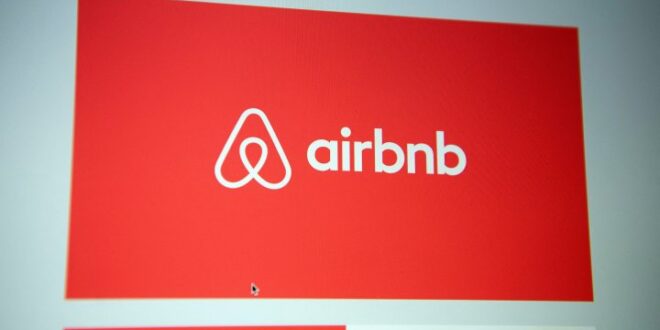 It’s become a source of income for many in the Limestone City: listing rooms, or entire properties on short-term rental sites like Airbnb.

Since June of this year, all short-term rental operators have been required by the city to become licensed.

“We’re now at the point, four months post-implementation of the bylaw, that we need to start to move forward and ensure a higher level of compliance with the bylaw and the program overall because the uptake so far has been on the low side,” commissioner of community services for the City of Kingston Paige Agnew said.

According to the city, the applications received so far represent only about 40 per cent of all the short-term rentals listed in Kingston.

That leaves the majority of hosts unregistered and failing to pay the $180 annual licensing fee.

Now a new motion heading to council will recommend removing the provincial court system from the process and allowing the fines to be paid just like a parking ticket.

“It would be the difference between receiving a fine and being able to pay that fine and come into compliance with the bylaw versus receiving a summons where you have to go to court,” Agnew said.

Ron Hartling was a short-term accommodation provider in the city, but he got out when the new licensing system kicked in — and surveillance of the local market got underway.

“Out of principle, we objected to the surveillance aspect of it,” Hartling said. “We’re not going to subject ourselves to that. We’ve done just fine doing medium-term rentals.”

A third party has been hired by the city to scour local listings to find and fine those who aren’t playing ball.

So far, no fines have been issued.