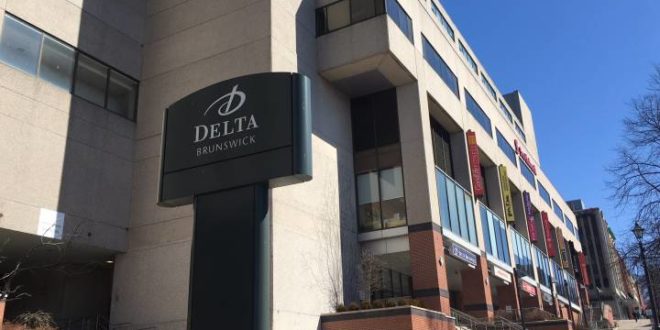 A bill has been introduced in the New Brunswick legislature which would allow municipalities to charge a hotel levy in their communities.

While it is currently voluntary, according to Carr. The bill, if passed, would allow municipalities to make participation obligatory.

Carr says there’s no limit on what rate could be charged.

“They can impose what they want but they don’t want to price themselves out of the market either,” said Carr.

“I think the average number right now in the jurisdictions that are already doing it is around three per cent.”

The Cities of New Brunswick Association has been advocating for the ability to implement a mandatory levy.

Carr says it was one of the Conservatives’ platform planks but also provides for transparency and accountability.

“The local governments will have to do their audits and report to government on how they’re spending that money,” said Carr.

Carr says, in the end, it brings more consistency across the board.

The Cities of New Brunswick Association says most provinces in Canada have some sort of destination marketing fee in place.

The Association says funding from a levy would solely be used for regional tourism marketing purposes along with events and projects supporting the tourism industry.