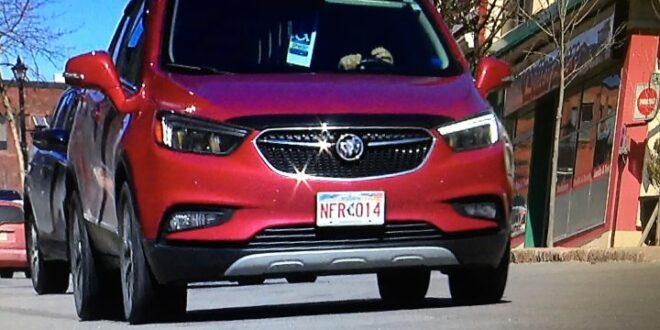 The New Brunswick Travel Incentive has come to an end with 21,855 claims made to date.

The rebate, which was introduced to help boost the tourism industry in the province during the pandemic, provided a 20 per cent rebate on eligible expenses of up to $1,000 that are made while making an overnight stay in New Brunswick.

Coreen Enos, a spokesperson for the Department of Tourism, Heritage and Culture, said at least 18,000 were unique applicants.

“Unique applicants refer to the number of actual people,” she said in an email.

Enos said the department is seeing an increase in daily submissions, with the application process staying open until Nov. 30. More than $1 million has been claimed in rebates, which the department says has translated into $5.8 million in spending.

“This summer we extended the rebate program to our neighbouring Atlantic provinces,” she said in an email.

“To date, there have been almost 3,000 claims submitted from Nova Scotia, more than 700 from PEI and just over 200 from Newfoundland and Labrador.”

The program was originally extended in June.

“I could not be prouder of what the industry has accomplished over the past year, and how patient everyone has been throughout the pandemic,” said tourism minister Tammy Scott-Wallace when the program was extended.