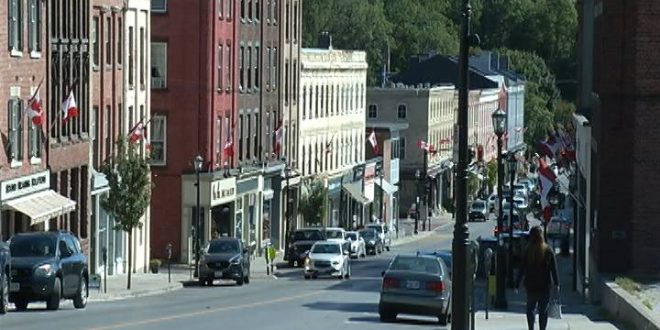 Port Hope is feeling the buzz around blockbuster, “It.” Fans of the horror flick are flocking to Port Hope to check out some of the movie’s key locations.

Port Hope spent a good chunk of July 2016 disguised as Derry, Maine, subbing in for the New England town while Warner Brothers filmed, It, on the town’s streets.

It’s a roll that seems to have paid off. Tourism officials said filming the movie injected $600,000 into the local economy.

“They used our restaurants, they used the services around town, they used our police force, they used extras in the movies, so it had a great contribution to the community,” Port Hope Tourism manager Kevin Narraway said.

Buzz around the blockbuster has film fans flocking to the lakeside town to check out some of the movie’s key locations. Business owner Adam Pearson said he’s had customers from all over the United States.

“They’re just loving how beautiful Port Hope is, now that they’re here seeing the sites,” Pearson said. “You see it in the movie, and it looks great, but then when they come they say, ‘Wow, this is even nicer.’”

It isn’t the only on-screen appearance for Port Hope. The CBC series, Murdoch Mysteries, often films in and around the municipality.

Previous Mobile Websites vs. Apps: The Final Showdown – Part One
Next 8 Places to Eat in Puerto Escondido 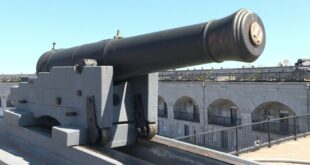 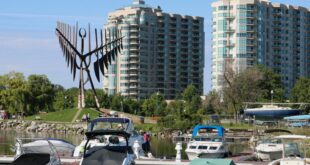 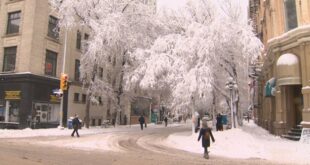