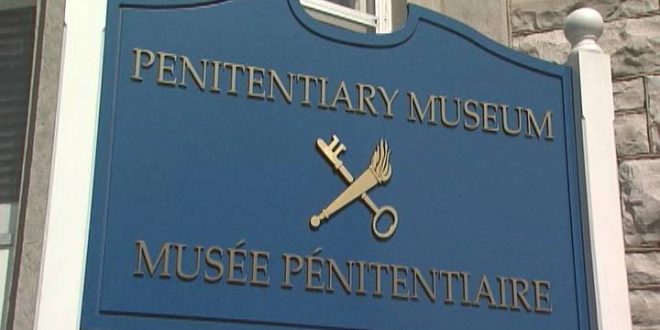 For years, the Labour Day weekend has signaled the end of the tourism season. And even though official numbers aren’t in yet and probably won’t be for weeks, tourism officials in Kingston say attendance at local museums and attractions are up.

In fact, Canada’s Penitentiary Museum located on King Street will shatter a record when it closes its doors later this year.

“We’re hitting about 54,000 since May 1 in the four months so it’s exceeding our annual record which was last year, around that same number, so a couple months to go,” said museum curator Dave St. Onge.

St. Onge added there are a number of factors that have led to the extra foot traffic including the Kingston Penitentiary tours.