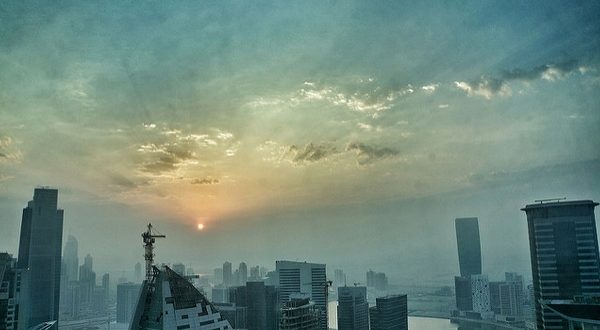 22 Cities Where Prices Fall During Autumn

With kids back in school and most people’s work schedules back in full swing, fall can often be a great time to snag travel discounts.

The combination of fewer travelers, changing weather and the holidays fast approaching often translates into fall being a great time to tick a few destinations off your travel bucket list, according to Hipmunk.

With that in mind, Hipmunk analyzed a year’s worth of round-trip airfare bookings to identify the places around the globe where travelers can best take advantage of seasonal savings and spend some time abroad.

The site came up with 22 cities that, as of October and November, are relative bargains compared to peak travel seasons and times.

Abu Dhabi, in the United Arab Emirates, topped the list of bargain destinations, coming in at a staggering 78 percent cheaper during October, with the lowest average price of an airline ticket being around $1883.

Second on the list was Kuala Lumpur in Malaysia, a destination that’s 67 percent cheaper to visit during November, as compared to peak season. That translates into ticket costs at the lowest end being about $1080, according to Hipmunk.

Other notable cities on the list include Osaka, Japan (a typically pricey destination) at 57 percent cheaper and Cape Town, South Africa, at 55 percent cheaper.

If some of Europe’s iconic destinations are on your bucket list, there’s plenty of options on that front as well.

The savings percentages identified by Hipmunk for each destination are based on maximum monthly pricing per respective city, and the full report is available on the Hipmunk site.

Previous Russian visitors boost tourism figures in Cologne, Germany
Next Five ways to enjoy yourself when traveling for business