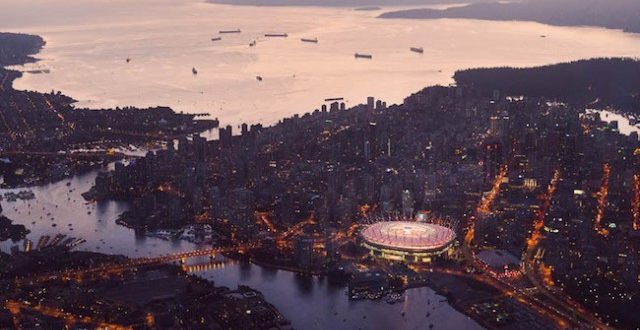 The British Columbia government says the number of international visitors to the province is increasing, and France is in the top spot on a list of seven countries and regions.

It says tourism to B.C. from France jumped by 33 per cent in 2014 compared to the previous year.

The government says there was a 15.5 per cent hike in tourists from Japan, which placed second, while Europe was at the bottom of the list, with 3.8 per cent more visitors.

The ministry is crediting its marketing strategy, along with the province’s aboriginal tourism sector and more direct flights to B.C. for the jump in visitors from outside Canada.

It says B.C.’s tourism sector is growing despite fierce global competition for tourists and that the industry generated $14.6 billion in revenue in 2014.