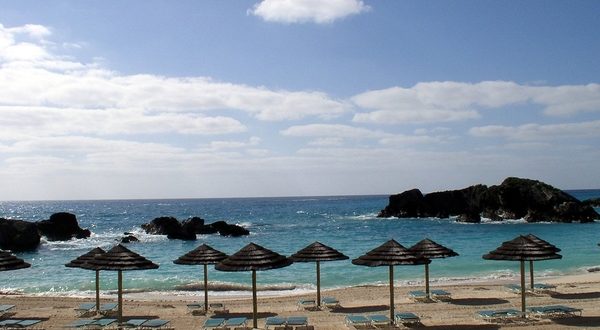 The Bermuda Tourism Authority revealed Friday that the island broke all previous records when it recorded the highest number of visitors in 2017, topping the previous record set in 2007.

With 692,947 total arrivals last year, it’s the highest number of visiting travelers since the tourism bureau started keeping track in 1965. Overall, tourists injected $431 million into the island’s economy, a 20 percent increase over the previous year.

“Bermuda’s tourism industry achieved its most impressive performance in a decade last year with the number of leisure air visitors and the money they spend on-island surging to double-digit percentage growth,” Bermuda Tourism Authority CEO Kevin Dallas said in a statement.

Bermuda’s key tourism performance indicators all rose in 2017 as compared to the previous year, including a 22.5 percent increase in air leisure spending, a 7.6 percent jump in cruise spending, an 11 percent climb in leisure air arrivals and a 9.2 percent rise in hotel occupancy.

“Bermuda visits are definitely surging, but the territory is just now approaching the popularity it once enjoyed as a warm-weather destination in the 1970s and 1980s,” travAlliancemedia Caribbean editor Brian Major said. “Much of the credit should go to the late tourism minister Shawn Crockwell, who years ago advocated a contemporary, successful approach to marketing the country globally.”

One major factor in the Bermuda tourism industry comeback is an increase in the number of visitors under 45 years old, which accounts for around 83 percent of the growth in leisure air arrivals during 2017.