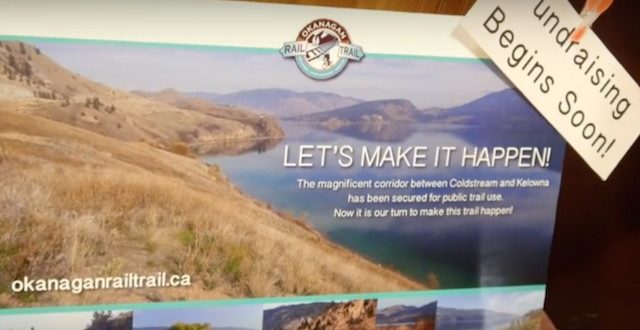 An $8 million development plan for the CN Rail corridor goes before councils and boards Monday (April 18).

Members of the Greater Vernon Advisory Committee picked up their packages last week to review what is needed to prepare the 50 kilometres of former rail track from Coldstream to Kelowna.

Development would include basic trail construction, signage, drainage upgrades as well as bridges and rock scaling where needed.

Since the trail will be used primarily by pedestrians and cyclists, composition would consist of crushed gravel.

But there will be differences along the trail which is expected to be developed using private funds, not taxpayers’ money.

“Kelowna has portions of its trail already paved,” pointed out Bob Fleming, electoral area B director.

For the most part, the trail would be 4.6 metres wide, but not everywhere, according to Fleming.

He said that measurement would be “difficult” in some areas north of Kekuli Bay.

“There will have to be some flexibility. We’d be possibly looking for a minimum of three metres,” said Fleming. “We’d be challenged in skinny areas near the cliff.”

The advisory committee is expected to recommend the North Okanagan Regional District board endorse the plan and direct staff to work with the Okanagan Rail Trail Initiative which will be leading fundraising efforts.

Previous Value of Tourism 2014: A Snapshot of Tourism in BC
Next $8M for trail construction 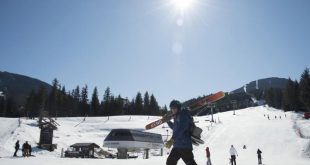 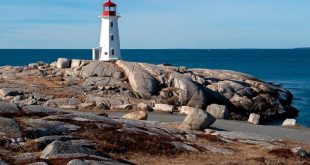 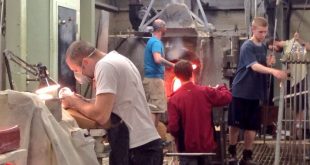