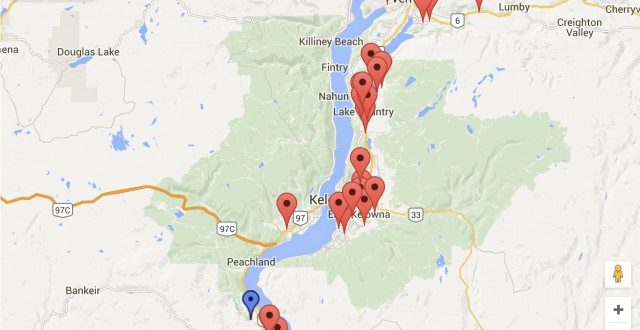 The Thompson-Shuswap map will be similar to one you may be familiar with. This announcement comes at the same time as the fourth-annual 2016 ‘Buy Local! Buy Fresh! ‘Okanagan Map hits the market.

The latest Okanagan map features 75 participants, including 48 farms between Osoyoos, the Similkameen and Armstrong, as well as more than 25 local food businesses, events and services.

The first annual Thompson-Shuswap map showcases 50 participants, including 25 farms and more than 20 other listings from Kamloops to Salmon Arm, east to Sicamous, west to Ashcroft and north to Clearwater.

Together, Buy Local BC says the maps present some of the very best locally produced food and drinks.

“After a great day showing this year’s Okanagan map for our traditional opening in Vernon, we’re very excited to launch our first Thompson-Shuswap edition in Kamloops and Salmon Arm where support for the new campaign has been amazing,” said Buy Local BC founder and coordinator Shayne Wright.

Free copies of the maps are also available at most visitor centres and hotels, and at many participating businesses throughout the Okanagan Valley, the Thompson Valley, and the Shuswap.

For more information, locations to pick up printed maps and to view the online listings visit buylocalbc.org. 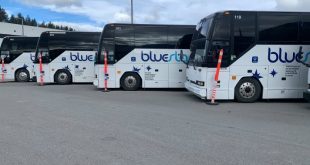 ‘We’ve kind of fallen between the cracks’: More pleas for government help from tour-bus operators 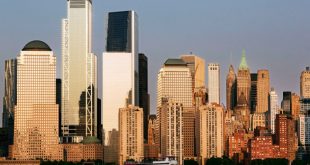