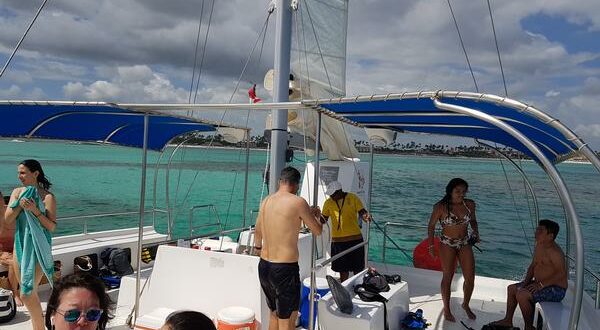 Implementing a COVID entry policy that stages included state-funded visitor travel insurance during the pandemic’s early stages, the Dominican Republic is authoring a strong tourism rebound after hosting more than 2.2 million visitors in the first four months of 2022.

The rebound comes following the government’s implementation of policies intended to attract visitors following the March 2020 pandemic’s outset, they said.

The Dominican Republic has launched several projects, from infrastructure improvements in the historic capital city of Santo Domingo to new hotel developments and cruise port expansion in locations across the country.

Collado said new resorts are planned for Punta Cana, including a $175 million Secrets Tides Punta Cana Resort & Spa. “There are multiple projects in Punta Cana that continue to consolidate the destination,” he said.

Resort investment is also planned for Puerto Plata and Pedernales in the south of the country, with additional rooms in the Samaná district, Collado said. Meanwhile, the country will continue expanding its cruise facilities with an eye toward attracting more seagoing visitors.

“We have had a great boom in terms of cruises and we intend to continue expanding,” said Jean Luis Rodríguez, executive director of Apordom, the Dominican port authority.

Previous China Eases Quarantine Requirements for Those Arriving From Abroad
Next Leave your car at home if possible if visiting this long weekend, says Town of Banff