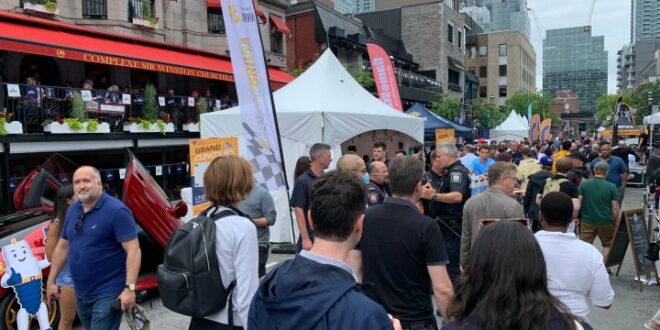 The Formula 1 Canadian Grand prix is making a long-awaited return.

The race is back in Montreal after a two-year absence due to COVID-19.

Fans and business owners are thrilled — the event generates tens of millions of dollars in economic spin-offs for the city.

Most hotels and restaurants are fully booked.

At Chez Alexandre, a French bistro on Peel Street, this is the biggest weekend of the year.

“It’s almost half of our profits of the year,” owner Alain Creton said.

The race is considered the unofficial kickoff to Montreal’s summer tourism season and this year should rival that of 2019, which was a record year.

Saturday’s time trials and the race on Sunday are already completely sold out. 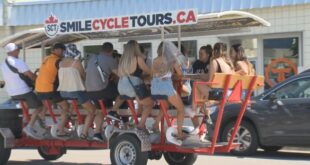 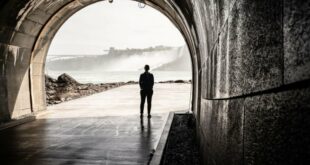 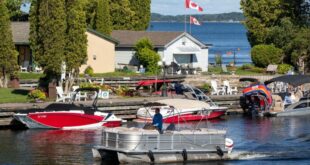