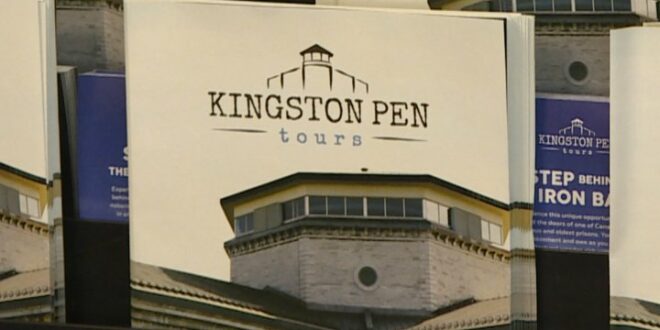 One of Kingston’s most popular tourist attractions, seasonal tours of the former Kingston Penitentiary, will resume during the Victoria Day weekend.

The one-time notorious prison continues to be a source of curiosity for thousands of people.

With the opening day getting ever closer, activity behind the walls continues to ramp up.

Whether it’s mopping the floors in a cell block, making sure every inch is cleaned and sanitized or disposing of a winter’s worth of trash, the start of a new season is just around the corner and the folks here know it.

“What we’re trying to achieve number one is a great experience for all the guests,” said site manager Greg Gouthro.

The goal is to provide anyone who comes through the doors with an entertaining and educational experience, he said.

Canada’s oldest maximum-security prison dates back to the 1830s. Tours of the King Street facility have been going on since 2013.

There are four distinct tours that delve into different aspects of the pen including two new ones that came online last year.

An architectural tour focuses on the building and its unique aspects, Gouthro said. “And then the film tour, talking about different films that have come here through the gates over time.”

The retired drama teacher said the staircase under the workshop dome is a real crowd-pleaser.

“Everyone loves the staircase. All the guests that we have love taking pictures of that and film crews love to shoot in this area,” Bullet said.

One of the more recent TV series to be shot at the Pen was Mayor of Kingstown. The film crew left one of those sets behind.

“It shows you the artistry that the people have when they did it and that’s the amazing thing when you come on the tour, on the film tour,” Bullet said.

“You can see the kinds of sets they used and the information of what it’s like and what goes into making a set and making a movie.”

The Pen tours start on May 21. 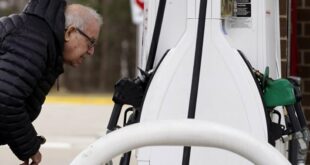