Breaking News
Home / Discover Canada / Here’s what the Royal Visit did for B.C. 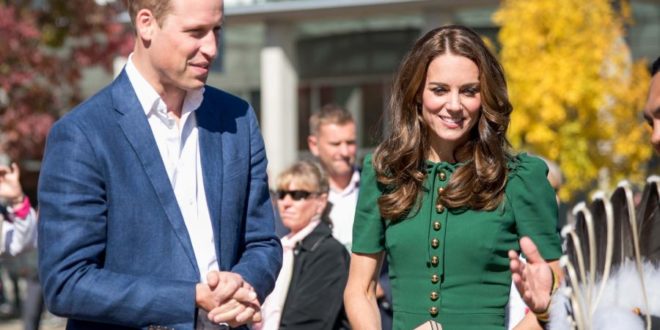 Here’s what the Royal Visit did for B.C.

B.C. welcomed the Duke and Duchess and their two children to the province over summer and it’s safe to say residents were pretty excited. What you may not have expected is the positive effects it has had on the province.

According to Destination BC, BC’s tourism industry has been reaping the benefits ever since Prince William and Kate Middleton came to the province.

“Destination BC took full advantage of this historic visit by showcasing the diverse beauty of this place to royal watchers around the globe,” said Maya Lange from Destination BC. “The Royal visit garnered millions of impressions that will ultimately drive interest in British Columbia as a travel destination of choice.”

Media outlets like Vogue Allure, Hello Magazine, CNN and The Today Show were just a few of the many that reported on the trip, reaching over 110 million people, and another 20 million on social media.

There were more than 100 editorial pieces done on British Columbia in the U.K. and Ireland alone, reaching nearly 10 million people through print and 80 million online.

With so many people reading and talking about British Columbia, more and more people seemed to want to follow in the royal’s footsteps by coming to the province. Hotels.com reported a 60% increase in hotel searches to Canada from the U.K. throughout the Royal Visit.

The same effect was seen in Google searches made in Canada and internationally. Over 20% more people than usual visited HelloBC.com, Destination BC’s travel information site, with an increase in traffic from the U.K. of 111% and 40% from the U.S.

From January through October of 2016, nearly 4.9 million international visitors came to British Columbia.

The latest international overnight visitor numbers from Statistics Canada show an over 12% increase over the same 10-month period in 2015, which translates to 531,431 more visitors to the province. 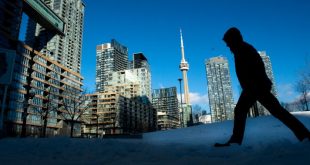