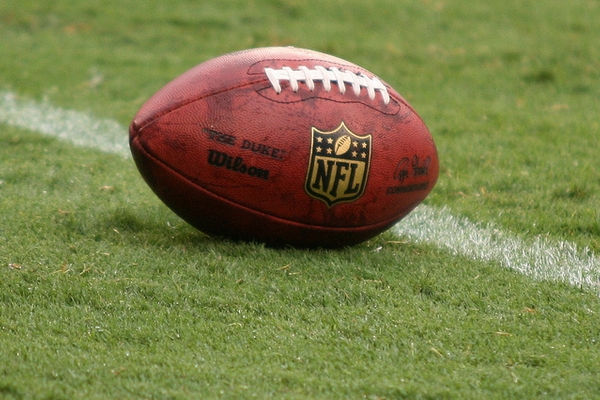 Be a part of history in celebrating the opening of the new Mercedes-Benz Stadium for the first Atlanta Falcons home game. The massive new stadium cost over a billion dollars to build!

The Centennial Park District will be hosting a day filled with football fun for all ages. The District is Atlanta’s premier entertainment spot, with world-class attractions, delicious dining spots, luxury hotels and Centennial Olympic Park all within a short walking distance.

Additionally, Atlanta Streetcar and MARTA make stops in the District, meaning the area is extremely accessible no matter which part of the city you’re coming from.

Check out all the events below:

Start your day from 9 a.m. – 2 p.m at the College Football Hall of Fame’s outdoor festival. August 26 is also the start of the college football season, so explore one the best HOF facilities in the country and immerse yourself in football fandom.

Plus, enjoy music by The Railers and local marching bands, photos with mascots and interactive booths.

Hang out in the Centennial Park District at sports bar STATS Food + Drink to get your pregame on from 2 p.m. – 6 p.m. Soak in all the football fun with food and drinks while watching pre-game coverage on one of the bar’s 70 high-definition TVs. It’s only a short walk from the stadium, too.

The first home game at the new stadium sees the Falcons hosting the Arizona Cardinals in a preseason contest starting at 7 p.m. Click here for all your Falcons ticket needs.

After the game, jump over to the Centennial Park District’s nearby hotel bars at the Omni Hotel and Glenn Hotel. Fans can celebrate their team’s victories (or drown their sorrows) before returning to one of the many luxury rooms for a restful night’s sleep.

Previous Beyond lighthouses: Gaspé peninsula exceeds expectations
Next Coastal highway in Nicaragua set to be completed this month