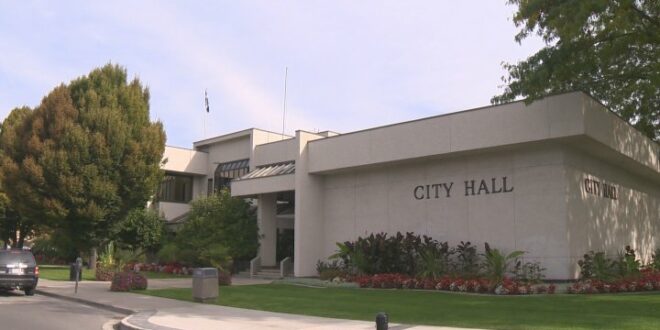 City of Kelowna staff are hoping council will give the green light to a five-year renewal of a hotel tax that’s used to fund tourism marketing and projects.

The municipal and regional district tax, currently pegged at 3 per cent, is collected from hotel guests and given to the provincial government.

The city then receives 2.8 per cent back for destination marketing or affordable housing initiatives, while the province uses 0.02 per cent for its B.C.-wide tourism events program.

The tax has been in effect since 2004, and staff are hoping it will be renewed until 2027 when it comes before council on Monday.

For next year, city staff estimate that the tax will generate $2.63 million, or 85 per cent of pre-COVID revenue levels.

“Houses currently being built in Kelowna often include a suite for short-term stay rentals,” the report said. “This will increase the number of tourism accommodations without increasing funding for Tourism Kelowna.”

According to city staff, the tax is supported by 77 per cent of units or 58 per cent of properties.