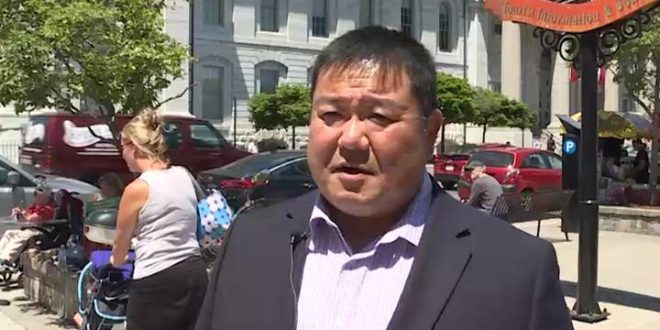 Kingston rolls out the red carpet for Hollywood productions

Popular Kingston landmarks may soon be transformed into a movie and television set for some of Hollywood’s largest productions.

The Handmaid’s Tale and Star Trek Discovery are just two of the productions looking to bring their stars, crew, and props to the Limestone City.

Rob Kawamoto oversees Tourism Kingston and is ecstatic that Kingston is being considered for several productions.

“Our role is to host them. We give them incentives to come here, we set them up with different set locations,” said Kawamoto.

The locations that are catching the eye of production scouts are Fort Henry, Queens University, Kingston Penitentiary, and City Hall. In July, Tourism Kingston is playing host to the British TV series Great Canal Journeys hosted by Timothy West and Prunella Scales.  The show takes the audience on a tour on narrowboat trips in the United Kingdom, Europe, and North America.

Kingston was the backdrop for the 2015 film Crimson Peak and the production gave the community an economic boost said Tourism Kingston.