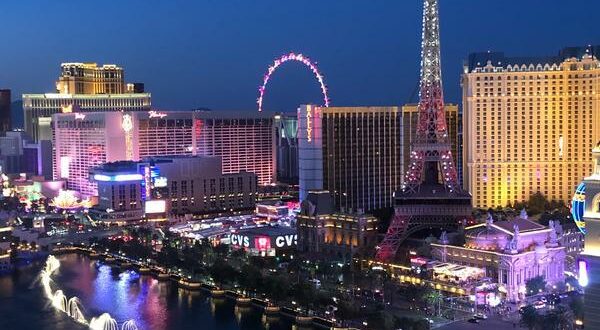 Las Vegas Bounces Back With Over 32 Million Visitors in 2021

Las Vegas is on track for a speedy recovery in the wake of the COVID-19 pandemic, according to new 2021 visitation data released by the Las Vegas Convention and Visitors Authority (LVCVA) on Thursday.

The city has been North America’s leading trade show destination for nearly three consecutive decades, according to the Trade Show News Network (TSNN), and since June, the Las Vegas Convention Center has hosted more than 50 trade shows and events drawing more than 700,000 attendees.

The city shows no signs of slowing in 2022 either as the LVCVA Board of Directors recently approved approximately $27 million in investments to bring special events to Las Vegas through June 2022.