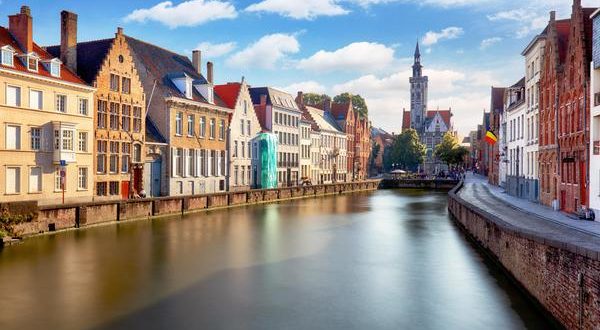 The famous Belgian Medieval town of Bruges is the latest European city to begin issuing tourism restrictions in the face of overtourism.

A new report from CNN says that the city, known for its charming and historic city center (which is a UNESCO World Heritage site), is moving forward with crowd controls.

Those changes include no longer advertising or promoting day trips to Bruges and cutting back the number of cruise ships allowed at Zeebrugge port.

The port, which can accommodate up to five ships at a time, will be limited to just two ships max. In addition, cruise ships will be asked to dock only during the week, not on the weekends, thus helping to spread crowds to weekdays, CNN reported.

And finally, the tourism board will cease advertising campaigns in surrounding cities such as Brussels and Paris, to help reduce the number of day visitors to the tiny city. This change is tied to hotel revenues (which are not generated by day trippers.)

“We have to control the influx more if we don’t want it to become a complete Disneyland here,” said Bruges Mayor Dirk De fauw.

At present, travelers outnumber residents of Bruges city center by about three to one.

Bruges is just one example of the overtourism challenges faced throughout Europe. Responsible Travel recently released a map detailing how widespread and serious the issue is.