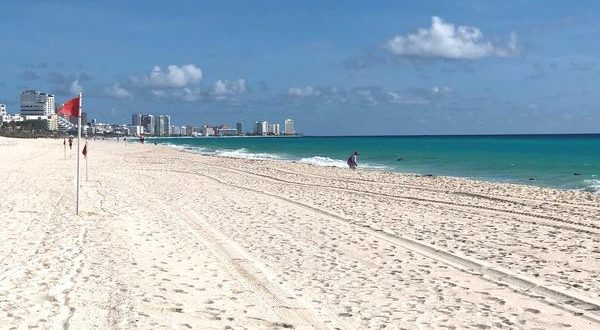 The Mexican Minister of Tourism visited the United States this week as part of an effort to promote the country’s tourism industry and generate new business in its largest source market.

Torruco Marques and the other representatives from Mexico conducted an Así es Mexico seminar, which was attended by tourism associations, airline executives—including officials from American, Delta and United—travel agents and tour operators.

During the presentations, Torruco Marques discussed “the Maya Train railroad project, the potential of the Islas Marías as a tourism destination and the development of the Huasteca Potosina region of San Luis Potosi.”

The excursion to the U.S. for the Mexican tourism ministry was the first of several planned trips. In addition to the promotional campaign in Los Angeles, Torruco Marques and crew will visit Chicago and New York in October and Houston and San Antonio in November.