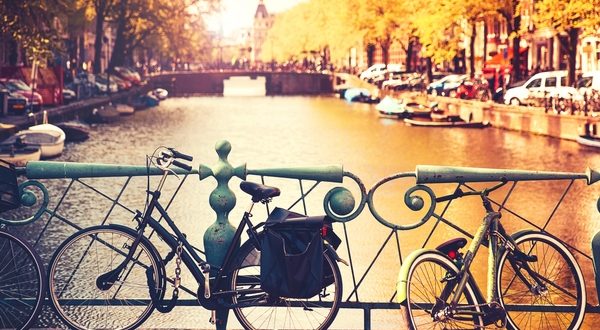 Netherlands Plans to Stop Promoting Tourism to Combat Too Many Visitors

As a result of government officials in the Netherlands growing concerned about overtourism, the country’s tourism board plans to stop trying to attract visitors through promotion.

According to The Independent, Dutch tourism officials expect the number of international arrivals to jump from 19 million people per year to 29 million over the next decade, which has caused concern from locals about overtourism.

The Netherlands tourism board is working on plans to stop travelers from inadvertently ruining the attractions they are coming to see, including enticing them to visit other parts of the country outside Amsterdam.

The boom of incoming tourists over the last decade has resulted in higher housing costs, public disorder and the degradation of neighborhoods in popular areas. The number of arrivals jumped from 11 million in 2005 to 18 million in 2016.

Government officials already instituted a tourist tax last year meant to curb the influx of tourists and pay for the costs associated with serving so many people. With tourism numbers still climbing, the government plans to increase the taxes later this year.

Amsterdam isn’t the only destination in the Netherlands being overrun, as locals say the famous Keukenhof bulb garden and Kinderdijk windmill districts are almost inaccessible during peak tourism season.

Previous Record 85% of travelers opt for personalization at overseas adventure travel
Next Positive start to 2019 for the European tourism sector, but challenges lie ahead