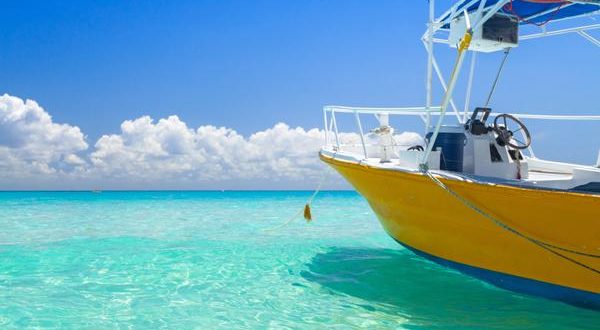 Grupo Xcaret has received approval for the construction of a marina north of Playacar following the investment of over $4 million.

According to Riviera Maya News, the new marina will accommodate as many as 15 vessels around 13 feet or shorter in floating docks on a lot north of Playacar.

The project has been dubbed Sol de Selva and Grupo Xcaret has been given a 50-year concession to operate the marina. The group will be responsible for the construction, operation and maintenance of the marina, which will serve as a port with maritime and terrestrial facilities and two protective breakwaters.

As part of the approval, Grupo Xcaret will also be responsible for dredging and the necessary excavation to generate a navigable area for vessels. Other facilities to be built include reception, shelter and provision areas for recreational, tourist and sport boats.

The project also includes a perimeter containment wall and stairs for access to the docks.

Grupo Xcaret submitted the original application for the construction of the marina in December.

Previous Instagram influences holiday choices of more than 10.6Million Brits
Next Smart speaker owners have made a purchase by voice over the past 12 months