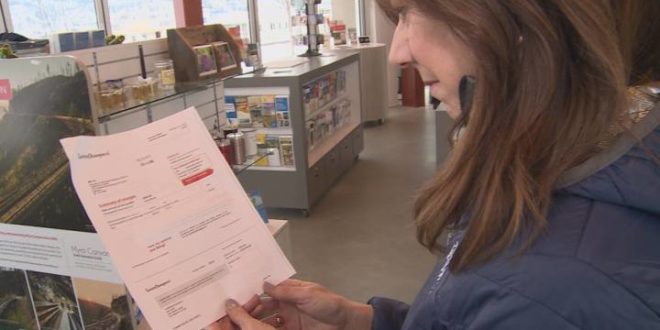 Tourism Kelowna says it didn’t do it.

The organization has gone on the offensive after receiving dozens of complaints from area businesses. They’re angry after receiving an invoice from a tourism website, but they didn’t come from Tourism Kelowna.

“We’ve noticed in the past week, we’re getting phone calls from our stakeholders saying they’ve received an invoice for a listing on a generic tourism website,” said Lisanne Ballantyne, CEO of Tourism Kelowna.

“They’re very concerned because they think it’s from Tourism Kelowna. They don’t know where it’s coming from.”

The website where the invoices are coming from is called Tourism Okanagan, and, at first glance, it looks legitimate. It lists places to stay and places to eat, although some of the restaurants listed are no longer in business.

It is also sending invoices, asking for payment of $365.40, including GST. 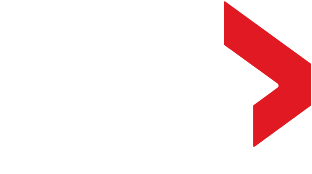 And judging by the number of angry phone calls Tourism Kelowna has received, hundreds of invoices were sent out.

“And then the phones really starting ringing from tourism businesses not necessarily associated with Tourism Kelowna,” Ballantyne said. “They had also received these invoices and they were very concerned that we were doing some kind of mass marketing.”

For the record, Tourism Kelowna does send out yearly invoices to its more than 400 stakeholders, but it’s from Tourism Kelowna, not Tourism Okanagan.

To add to the confusion, Tourism Kelowna says the invoices are also being sent to the north and south Okanagan bureaus.

“Our colleagues in Vernon as well as Penticton tourism offices started reporting the same thing,” Ballantyne said. “So we got some very confused, very angry people in the hospitality and tourism business right throughout the Okanagan Valley.”

Despite the complaints from affected business suggesting that the invoices might be a fraud, Tourism Kelowna is hesitant to pick up the phone and call the police.

“I don’t want to be an expert on what the definition of fraudulent is. We’re going to gather some information for sure, and we’re certainly going to let the Better Business Bureau know about it,” Ballantyne said.

Attempts by Global News to contact the owners of the Tourism Okanagan web site were unsuccessful.