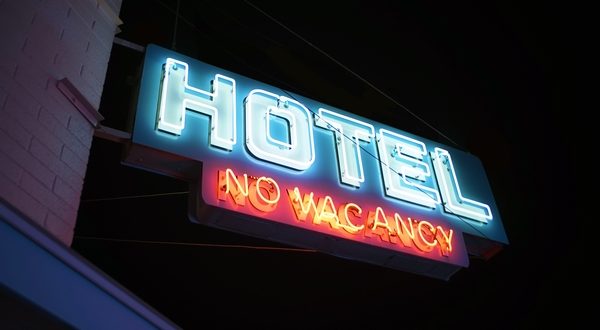 The legalization of cannabis has been on the up-and-up in multiple places around the world. While some states have begun to legalize its recreational use, others haven’t made it that far and have only legalized its medical use.

On Thursday, Ontario, Canada introduced a new proposal in regards to marijuana use known as the Cannabis Statute Law Amendment Act. The new legislation would give hotel owners the ability, at their discretion, to allow recreational consumption in their guest rooms.

If approved, hotel, motel, and bed and breakfast owners could see a major profit increase by capitalizing on cannabis tourism.

In order for the proposed legislation to run smoothly, the questions surrounding the ease of access to cannabis products would need to become more clear. Starting October 17, the first day of legalization, through March of 2019, sales will be limited to mail order only. The first brick-and-mortar retail stores aren’t expected to open their doors until April 2019.

While the previously approved legislation allows a strict guideline of residential use only, the new one would essentially allow consumption wherever smoking is permitted. Since many smoking bans have already been put in place throughout the city, the main focus will be niche and boutique hotels. In addition, consumption would also be allowed in long-term care homes and hospices.

Wayne Thomson, chair of Niagra Falls Tourism said, “The opportunity for job creation and tourism (from legal cannabis) is going to happen in Niagara Falls, Ontario. I don’t think there’s any question it will have an impact on tourism.”

The company also plans to offer cannabis-friendly tours and has already begun reaching out to local boutique-style hotels and bed and breakfasts that would be interested in capitalizing on the new sector.

Thomson also added, “This is incredible news for us, as it enables our guests to consume without fear of breaking any laws in public, before, during and after a tour, as long as it’s in a designated smoking zone. Yesterday, you could only consume recreational cannabis in your own home or in a property where the landlord permits it. Today, that has been blown wide open.”