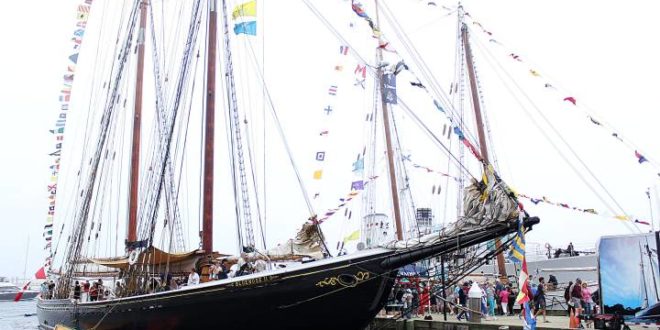 Province says Nova Scotia had record number of tourists in 2017

The Tourism Department says 2.4 million people visited Nova Scotia, an increase of nine per cent over the previous year.

It says the figures make 2017 its best year in history.

The department estimates visitors spent $2.7 billion in the province.

Previous A Day of Adventure at Xcaret
Next Egencia: When it comes to bleisure trips, your boss’ opinion matters 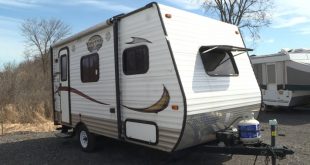 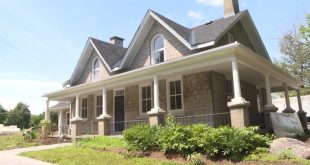 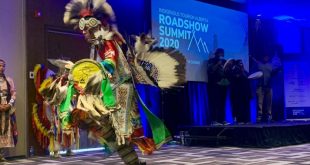