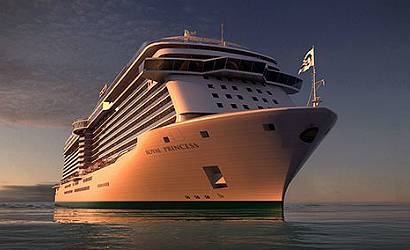 All of the voyages include a day-long call and overnight in Havana with the eight-day August 18th, 2018 cruise offering two full days in the historic Cuban capital.

“Our cruises to Cuba have been very well received and we’re delighted to provide our guests with additional opportunities to experience and explore this fascinating and sought-after destination,” said Christine Duffy, president of Carnival Cruise Line.

Earlier this year, Carnival announced a series of four- and five-day voyages to Havana that kicked off in late June.

Aboard Carnival Paradise, guests enjoy an array of amenities and a full schedule of daytime activities and night-time entertainment, including newly added Cuban-themed entertainment and activities. Dining options include two full-service main dining rooms and expansive poolside eatery with a 24-hour pizzeria.