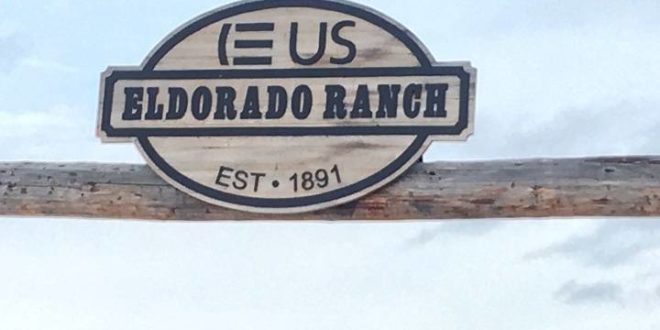 The Okanagan Rail Trail had its grand opening in September, but the celebration may have been premature, seeing that a large section of the route remains closed to the public.

At issue is a section of the trail near the Kelowna airport, blocked by a padlocked gate. The city applied to have the path go through the Eldorado Ranch.

The Agriculture Land Commission denied the application, citing potential safety, trespassing and other concerns. But the city isn’t taking no for an answer.

It says it will be asking the commission to reconsider its decision.

The city hopes to have the proposal ready for the ALC sometime next month. The ranch is owned by the Bennett family, and Global News asked them for their perspective.

Meantime, the Eldorado Ranch says there’s a blame game going on. It says it’s not opposed to having the rail trail going through its property, but says it wants reassurances its employees will be able to cross the rail trail unimpeded, either through overpasses or underpasses.

Completion of the rail trail is facing another stumbling block. It deals with the Okanagan Indian Band and the federal government.

The mayor of Lake Country says the Okanagan Indian Band has indicated that it supports the rail trail, but the band has been bogged down in red tape.

“The band had to make an application for it, even though the agreement in 1927 said that if it’s not used as a railroad, it reverts back to band reserve. And it’s still a federal reserve, so that’s not an issue,” said mayor James Baker.

“However, they had to make an application for an addition to a reserve and that takes time.”

Previous It takes a village: Inside the effort to save the town of McAdam, N.B.
Next Global Wellness Summit releases in-depth report, “Eight Wellness Trends for 2019”