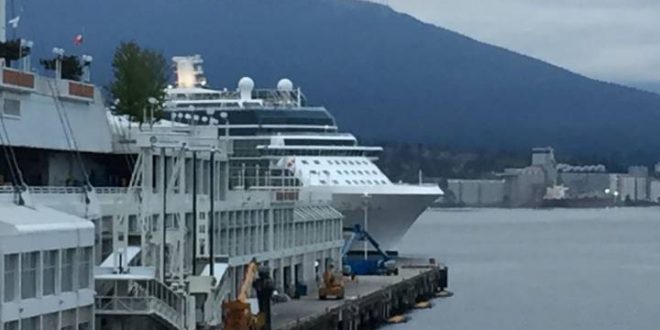 If you plan on being anywhere near downtown Vancouver this weekend – be warned, it is going to be very busy.

A record number of cruise ship passengers are arriving in Vancouver; which will translate to a greater demand for taxis, as well as more cars on the road.

“It’s going to be a busy weekend, we’re expecting about 13,000 passengers on Saturday and 12,000 on Monday with three ships in on both days,” said Port of Vancouver’s Carmen Ortega.

“Every call you see here today generates $3-million of direct impact and that’s generated by the cruise lines who spend money here locally on supplies for the vessels as well as the passengers that are staying overnight in local hotels.”

While navigating Vancouver’s roads may test your patience, if you get around by SkyTrain… that may be a problem too.

TransLink is asking customers to leave an extra 20 minutes if travelling through Vancouver due to rail replacement, which will cause the SkyTrain between the Commercial-Broadway and Main Street stations to share a single track.

The work will start at 10:30 p.m. Saturday (just after the Whitecaps game gets out) and will be lasting up to 3 p.m. on Sunday.

Along with increased traffic congestion and rail replacement, there is a growing problem at Canada Place – modern cruise ships are getting longer and taller – making some too big to squeeze under the Lions Gate Bridge.

It’s a concern for the local cruise industry.

The Port admits it’s in the early stages of planning a new terminal, which will be located somewhere outside downtown Vancouver.

“We are working with a consultant to look at the pre-feasibility to determine a location for another potential terminal,” Ortega said.

Until that time, the congestion at Canada Place will continue with the last ship of the season set to haul anchor on Dec. 16. 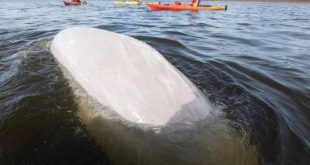 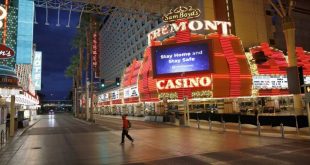