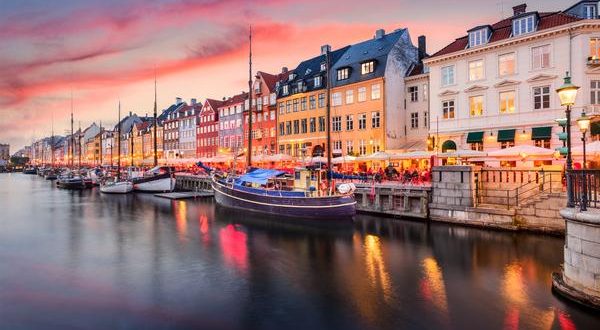 Usually, Asian cities, including Tokyo, Singapore and Osaka top the list, but after a global pandemic and scores for a city’s environmental security were added, the top of the list has gotten a shake-up.

This year, Copenhagen takes the number-one spot as the world’s safest city. Following closely behind is Toronto. Copenhagen scored 82.4 points out of 100 total. Toronto received 82.2.

“One key factor that makes Copenhagen such a safe city is its low crime rate, currently at its lowest level in more than a decade,” Lars Weiss, lord mayor of Copenhagen, points out in the report.

Weiss also highlighted Copenhagen’s narrow wealth gap as one of the reasons why the city is so safe.

“Copenhagen is also characterized by great social cohesion and a relatively narrow wealth gap,” she said. “It is a mixed city where both the cleaning assistant and the CEO meet each other at the local supermarket and have their kids in the same school. This is one of the very cornerstones of Danish culture, and it contributes greatly to the high levels of trust and safety that we benefit from.”

“Copenhagen is definitely a worthy overall leader and Toronto a well-deserving runner-up, but as much because of long-term success in making residents secure as from any particular improvements in the last two years,” the authors of the report write.

The U.S. missed out on the top 10, but New York City was in the 11th spot, tied with Barcelona. Washington, D.C., came in 14th place, and San Francisco and London scored 15th.

The bottom of the heap was made up of Nigeria’s Lagos, Egypt’s Cairo, Venezuela’s Caracas, Pakistan’s Karachi and Myanmar’s Yangon.