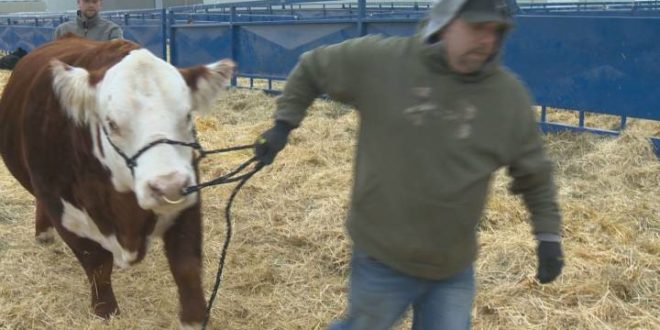 From goat yoga to the opening of the International Trade Centre, 2017 proved to be a record-setting year for the Canadian Western Agribition.

“When we look at international guests and the dollars they spent, it was up. When we look at the number of students who come through the show, it was up. The number of people who buy tickets to the rodeo was up,” said Canadian Western Agribition CEO, Chris Lane. “There’s a list of things we use as barometers to how well the show is doing and how it’s resonating… We’re pretty happy with the way things are trending.”

The event was strong enough to snag a nomination as a finalist for Marquee Event of the Year at the Saskatchewan Tourism Awards of Excellence, which takes place on April 12.

The 2017 show also posted its highest-ever operating revenue of $4.6 million, though when all was said and done, it pulled a profit of $270,411, and a provincial economic impact of $73.6 million.

That’s no cause for alarm for organizers.

“We’ve had years with more profit attached to it, but we’ve never put nearly as much into the show as we did in the past year,” Canadian Western Agribition President, Bruce Holmquist told reporters.

“It’s taken to get to the point where we’re able to have the funds available to invest back into our show, plus our future.”

Minister of Agriculture says it’s an event he hopes people in the industry and people from Saskatchewan are proud of but added he won’t be riding a steer this year.

“I guess we can’t call it the greatest show on Earth, but for sure it’s the greatest livestock show in Canada.” 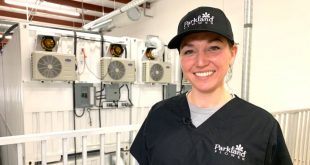