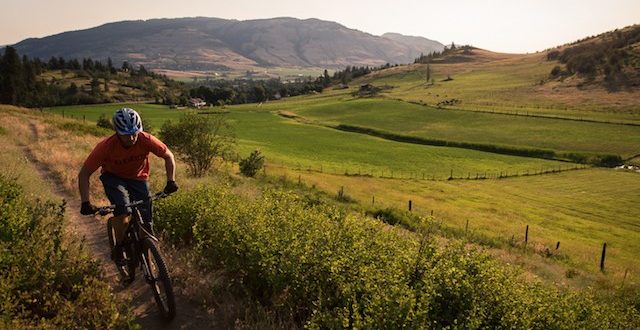 Riding the Trails – by Bike

“Don’t be fooled though; these trails didn’t just appear here,” said Coulter, adding that society members volunteered their time to build some of them.

Coulter said 100 new cyclists joined the society over the past year, taking the total to 615 members. The group holds weekly rides and trail building days between May-November. It supports and co-ordinates two major events (Singletrack 6 and BC Enduro). The Park Enhancement Fund (PEF) has also been created and is already showing results.

“Riding new trails is fun, but riding a trail that you built yourself is even better,” said society member Ray Patterson.

With a parks master plan in place, the society plans to build some new trails in 2016, notably a new “blue trail” at Kalamalka Lake Provincial Park dubbed ‘Weightless’, and maintain 200-plus kilometres of already-built cycling paths, said Coulter.

He said the group is always looking for volunteers and urged cyclists to come on a Thursday night for its Toonie Ride. 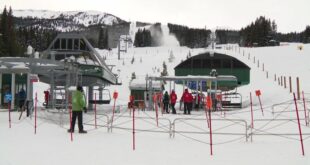 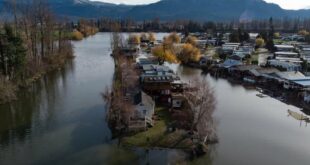