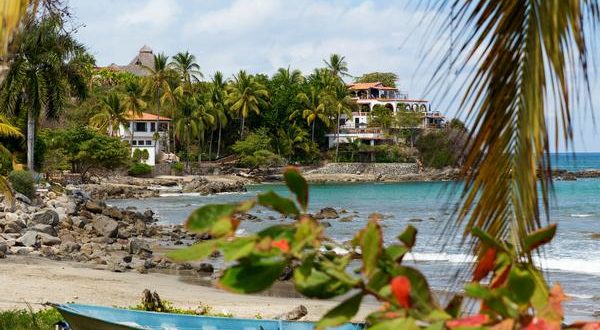 The absence of the now-defunct Mexican Tourism Board, which was dissolved at the end of 2018 after President Andrés Manuel López Obrador took office, has been the cause of much concern among those involved in Mexico’s tourism industry.

NITU.mx recently spoke with Richard Zarkin, Public Relations Manager of the Riviera Nayarit Visitors and Conventions Office, about the ways in which regional and local officials are coping with the lack of federal funding and support since the tourism board’s dissolution.

Zarkin disclosed that a major concern in the Mexican tourism market is the impact that this year’s lack of promotion may have during the slower winter season. This is why he insists upon his own office redoubling its efforts in working with tour operators in the United States, Canada and South America, intensifying its outreach where emerging markets have been detected.

“Tourism is an industry that does not sleep, we are doing more work with the state government through the local Ministry of Tourism, to invest in more campaigns, because the federal government is not contributing anything, and we have to redouble our efforts,” said Zarkin.

Riviera Nayarit, in particular, relies heavily on its joint promotional strategy with neighboring Puerto Vallarta, which Zarkin said is already well-defined and has been highly successful in main markets.

The newly formed Tourism Diplomacy Council, instated in July 2019, is intended to fill the role of the former federal tourism board using an entirely new approach. A collegiate body of 28 leaders and industry experts in the tourism sector the Tourism Diplomacy Council is intended to coordinate with the Ministry of Foreign Affairs to promote Mexico in international markets through embassies and consulates.

Zarkin pointed out that a direct connection already exists with the Mexican Embassy in France, which works with a tour operator to funnel potential travelers to Mexico specifically. He also expressed that England has proven to be a stable market for the Mexican Pacific region as a destination, which is a situation that must be maintained.

He also remarked that the “growth of economies such as Brazil helps because Brazilians really like the luxury offering of Riviera Nayarit; then we will go to markets that we had not thought about.”

Zarkin seems optimistic in the face of all these challenges, telling NITU.mx that he won’t shy from away from the extra work, remembering past threats to the industry, and times in which Mexico’s image and health concerns adversely affected international tourism, all of which the country has since been able to overcome.