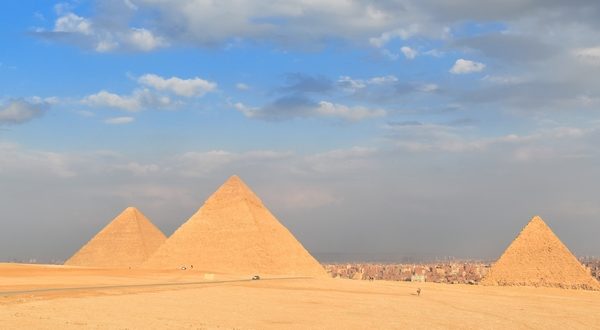 On Friday, December 28, three Vietnamese tourists and their Egyptian tour guide died after a roadside bomb hit their bus near the Great Pyramid of Giza.

Eleven tourists and the Egyptian driver survived the blast but were injured.

#BREAKING — At least 2 dead and 11 injured in a terror attack on a tourist bus in Cairo, Egypt.#BreakingNews #Terror #IBN pic.twitter.com/vBOdkkzPBg

The detonation of the bomb came from an improvised explosive device hidden near a wall near the outskirts of Cairo.

The tourists were on a seven-day tour organized by Ho Chi Minh City-based travel agency, Saigontourist.

Earlier that day, the tourists had visited the pyramids. When the bomb struck their bus, they were returning to the pyramids for a show.

Lan Le, 41, was one of the tourists onboard who managed to escape unhurt.

“We were going to the sound and light show and then suddenly we heard a bomb,” Le said, according to ABC News.

The injured were taken to Al Haram hospital.

This was the first attack on foreign tourists in Egypt in more than a year, and yet, no militant or extremist group took responsibility for the bomb.

Following the attack on the tourists, Egyptian security forces killed 40 suspected militants in three different raids in north Sinai and Giza on Saturday.

It is unclear if these raids occurred because of the attack or had been previously planned.