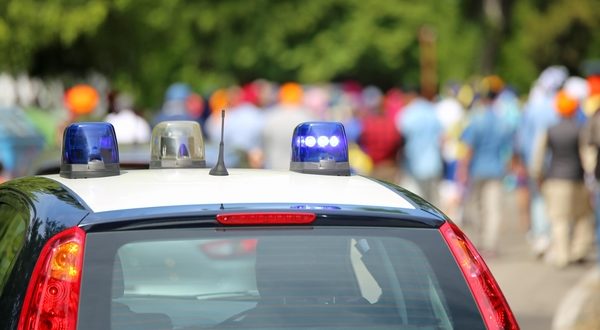 Officials in Rome are cracking down on bad behaving tourists amid overtourism concerns.

The city council issued a handful of urban police regulations this week that call for repercussions for various missteps, including drinking on public streets after 10 p.m. and bathing in the destination’s iconic fountains, among other violations.

Following an eight-person brawl over a selfie spot at the famous Trevi Fountain this past summer, police will now be able to impose fines and issue bans on people who throw objects, spill liquids or substances, plunge animals, damage, climb or lie on the fountains. Violators could be banned for 48 hours while repeat offenders could be barred from returning for up to 60 days potentially.

The city banned eating and drinking near the historic fountains during the busy summer season last year.

What’s more, authorities will continue to issue fines of up to $450 for gladiator characters who pose for photos with tourists in exchange for payment. Temporary bans on the costume-clad hustlers have been in place for years.

The regulations also call for bars and clubs to stop serving alcohol between 2 a.m. and 7 a.m. and puts an end to organized pub crawls.

“The new rules will offer greater possibilities for action, new instruments of intervention and sanctions by the Local Police, which deal with many aspects of city life, with particular attention to respect for the artistic and cultural heritage of the capital,” the city council stated.

The new laws come just months after officials in Florence, Italy instituted fines for tourists caught eating on the streets. While some visitors are poised to learn the hard way, travelers should keep the new regulations in mind ahead of their next trip and are encouraged to behave respectfully wherever their journeys take them.

Previous UK could expect boost in visits from the United States during Thanksgiving week
Next Canmore, London, Langley ‘top’ online list of Canada’s coziest cities for 2018