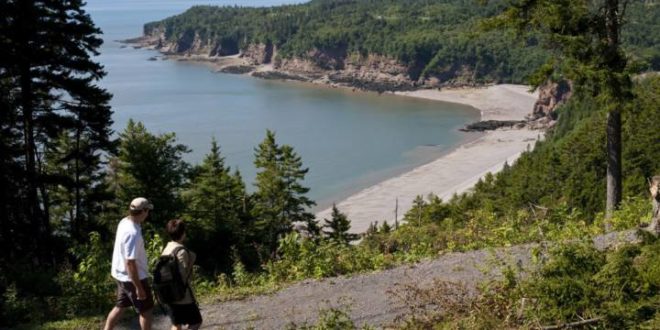 A portion of the upgrades to a scenic trail overlooking the Bay of Fundy have been completed, and Sunday, June 24 marked the grand opening, with officials from the New Brunswick and federal governments in attendance.

Part of a $45 million commitment from the provincial and federal governments, the Fundy Trail Parkway’s second phase saw the project extend its road from Long Beach to the McCumber Brook kiosk, increasing access to the the previously inaccessible scenic vistas, beaches and waterfalls along the nearly 19 km roadway.

The project was first announced in 2016, with the province committed to funding $32.3 million. Ottawa is expected to contribute $13.2 million.

“The Fundy Trail Parkway is a once-in-a-generation project that will bring New Brunswick’s reputation as a must-see destination to the next level,” said New Brunswick’s tourism, heritage and culture minister John Ames.

The entire trail, which links the parkway and New Brunswick’s Route 114, is scheduled to be completed in 2021.

According to the New Brunswick government, the Fundy Trail will directly or indirectly contribute to 750 jobs per year within a decade of its completion.

“We have always known that we are truly blessed to live in such an awe-inspiring and magnificent region,” said Alaina Lockhart, MP for the riding of Fundy Royal.

Previous Which Alto award do you deserve to win?
Next STR: Europe hotel performance for May 2018 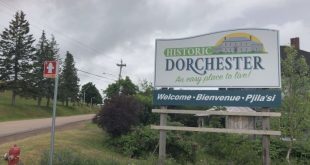 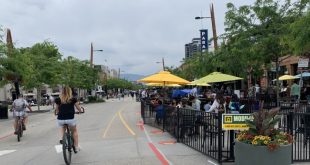 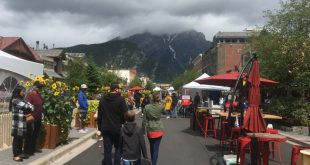