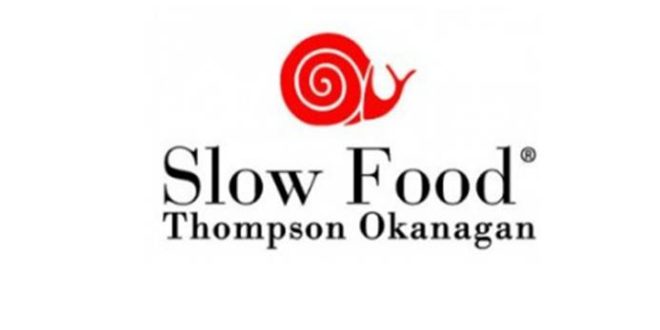 We are pleased to inform you that the nomination process of the fourth edition of the Canadian Food Heroes is now open. The Food Heroes recognition wishes to emphasize the extraordinary contribution of individuals who embody, through their actions, the intrinsic values of Slow Food in the country.

The recognition is attributed in five regions of the country:

Convivia leaders within each region connect to agree upon, select and submit one hero per region, which means that you are to consult your regional colleagues to select together one food hero within your territory (one of the 5 listed above).

The nomination process will be open until March 18.

Is there someone you think of as a local food hero? Someone whom you’d like to nominate who meets the criteria for the Slow Food in Canada award as described below? If so, send your nomination [email protected] by March 18, 2016.

Candidates are those who exemplify high standards and active participation in any of the following areas:

The nomination should include the following: