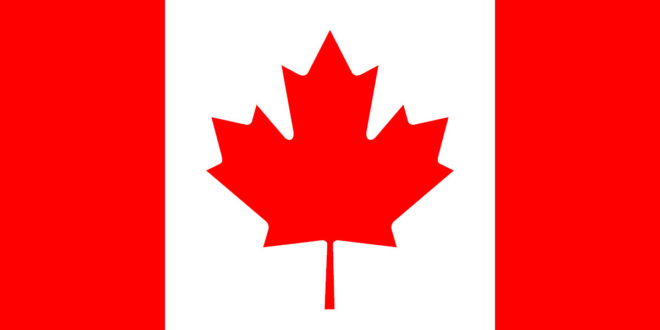 The New Building Canada Fund (NBCF) is one component within the overall $53 billion New Building Canada Plan (NBCP). It is a $14-billion Fund that will support projects of national, regional and local significance that promote economic growth, job creation and productivity.

Why is it important?

Through the NBCF, the Government of Canada is encouraging investments in infrastructure projects that contribute to economic growth, job creation and productivity. The federal government works with provinces, territories, municipalities and the private sector to provide funds to economically-focused projects. In addition, by introducing a P3 Screen for projects of over $100 million in eligible costs, the Government of Canada is ensuring that large infrastructure projects are delivered in the most cost-effective way.

How does it work?

There are two major components under the New Building Canada Fund:

Under the PTIC, each province and territory will receive a base amount of $250 million plus a per capita allocation over the 10 years of the program. The per capita amount is based on the Statistics Canada Final 2011 Census figures.

Previous Leisure Travel Outlook: Our Forecast for 2016
Next Canada-BC Jobs Grant 2016 & What Training Means For Your ROI 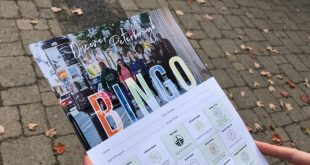 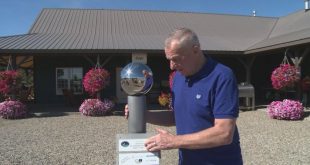 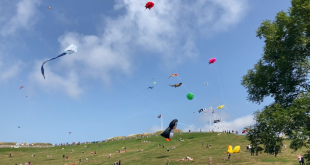