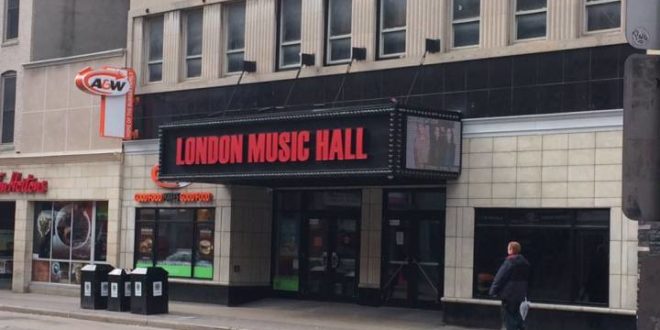 A major announcement will be made Monday morning by Tourism London.

The press conference held by Tourism London will be to make a “major culture and entertainment” announcement.

A release sent to the media says the press conference will be held at 11 a.m. at the London Music Hall but gives few details beyond that.

980 CFPL will have a reporter at the announcement and will broadcast it live on Facebook.