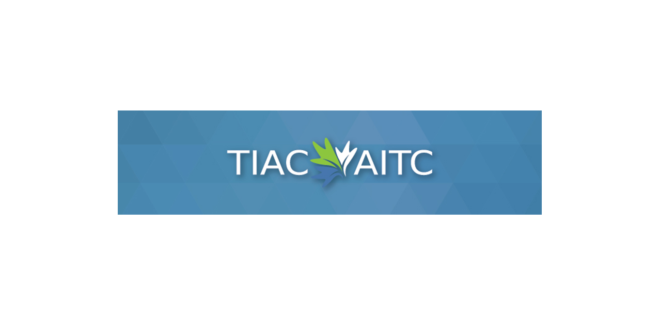 During Tourism Week, a time to celebrate Tourism’s relevance as an economic driver and job creator, TIAC calls on government to support this $91.6 billion industry by implementing initiatives that trigger industry growth and can propel Canada towards global top ten ranking in international arrivals.

As 2017 unfolds, Canada’s Travel and Tourism sector benefits from unprecedented growth, increased visibility and opportunities as Canada’s brand is at an all-time high being named top place to visit in the world by Lonely Planet, the New York Times, and Condé Nast Traveler. Canada also saw near record-breaking visitor numbers from traditional and emerging markets in 2016.

“Industry efforts and market conditions have undeniably put Canada’s Tourism on an upward trend in 2016 and well into 2017. However, the current momentum is not sustainable without government actions on improving Canada’s cost competitiveness and mitigating growth barriers,” stated TIAC President and CEO Charlotte Bell. “It is time to harness Canada’s competitive edge to help Tourism bring jobs and improved opportunities for Canadians from urban, rural and diverse communities while supporting small businesses and providing significant returns to the Canadian economy.”

This week, the tourism industry is celebrating Canada as the place to visit. TIAC welcomes advocates from across the country to Ottawa to attend meetings with Parliamentarians to raise awareness of Tourism’s important role in strengthening Canada’s economy and job creation.

Canada’s tourism industry is calling on the federal government to implement measures that will lower the cost of air travel to and within Canada by reducing fees, taxes and levies imposed on the ticket-buying public.

The tourism industry is also addressing issues to promote access to adequate labour supply for Canadian business, to increase the number of visa application centres in key markets such as China and India and to expand visa-waiver status for travelers from low-risk countries.

Remember to use the hashtag #TourismWeek and/or  #TourismMatters  on social media to increase visibility.

The Tourism Industry Advocacy Team meeting with Parliamentarians this week include: