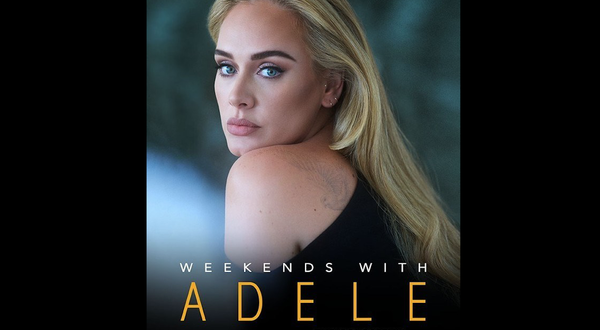 Tourist Frenzy for Adele Kicks Off in Las Vegas

After delays following last year’s announcement, music superstar Adele began her long-awaited Las Vegas residency on Friday night at the Colosseum at Caesars Palace, and there was no love lost between the singer and her fans.

And tourists who have flocked to Vegas since the mecca has come roaring backs post-pandemic.

Opening Night was a rave review by all accounts, and it was akin to having a big championship fight in town.

According to online ticket site Gametime, fans who wanted to see Adele on Opening Night – and see her from front-row, center – should have been prepared to pay $26,500. Per seat. Plus tax.

You read that correctly.

That’s five figures for one show. In fact, the cheapest seat in the house on Friday night was still $770 per ticket. Certainly, that is expected to decrease as the novelty of Opening Night wears off, but not by much. While artists like Celine Dion and Elton John practically invented the idea of a residency in Sin City – since replicated by numerous other performers in Las Vegas and elsewhere – the exclusiveness of a residency has been appealing.

Some tourists, in fact, plan their whole trip around which of their favorite performers are in residency in Las Vegas. This, despite the fact that Las Vegas has far more to do now than it did even 10 years ago, with concerts, professional sports like the National Football League and National Hockey League, championship rodeos, and more.

According to the British Broadcasting Corporation (BBC), Adele received numerous standing ovations during her inaugural show.