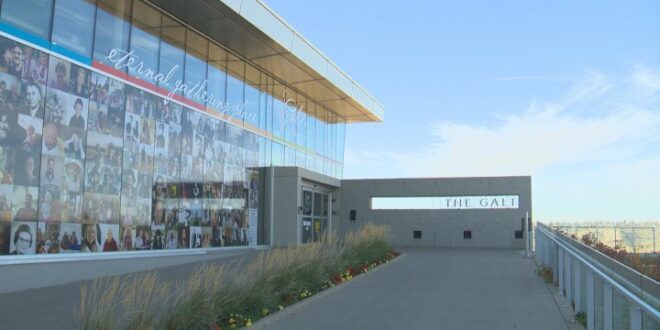 Travel Alberta wants to double pre-COVID-19 pandemic spending by visitors to the province to more than $20-billion annually by 2035.

“We have an amazing opportunity for highlighting some of the cultural, historical and even culinary assets that already exist in the region,” Dzilums said.

One focus for Travel Alberta is increasing traffic in areas outside typical destinations like the Rocky Mountains, Edmonton and Calgary.

“We have this opportunity to kind of complement what our mature destinations are already achieving,” Dzilums said.

To grow southern Alberta as a travel destination, the Crown corporation is working with local officials such of Tourism Lethbridge CEO Erin Crane.

“Everyone plays a part in the economy,” Crane said. “It’s about pulling everyone together and finding out where those gaps and opportunities are and grabbing them as best we can.”

As pandemic recovery continues, Crane is seeing positive signs from our neighbours south of the border.

“We are located so close to the United States,” Crane said. “That Alaska Highway is a huge one and we saw a lot of that over the summer — we’re the first stop for those U.S. travellers coming across the region. We actually see a higher volume than most places in Alberta.”

“Anytime you get visitors spending on hotels, restaurants and in your stores or attending events, that’s new, fresh money coming into the economy,” Lewington said.

Previous Tianguis Pueblos Mágicos 2022 Generated More Than $7.5 Million for Oaxaca
Next Secret Places to Relax in the Caribbean