Breaking News
Home / Discover Canada / ‘We’re the ones that are going to suffer:’ Residents worry about N.B. plans to privatize Murray Beach operations 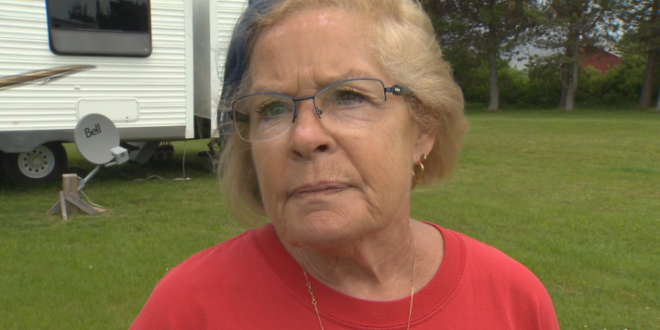 ‘We’re the ones that are going to suffer:’ Residents worry about N.B. plans to privatize Murray Beach operations

Concern is mounting in a rural New Brunswick community as the province looks to privatize the operation of Murray Beach Provincial Park.

And while it would remain a “provincial park,” some people say the private management could mean bad news for locals.

“We want (the province) to back off, and maintain the park in public operation,” says Stephen Robb, a member of the Murray Beach Action group. “It’s not costing the province any money, there’s simply no reason that it has to be privatized.”

Melanie Jellett (left) and Stephen Robb (right) are part of the Murray Beach Action group, formed after they learned of the province’s plans

Plans to go to the private sector for operations of the provincial park has locals concerned about possible job losses for seasonal employees, a chance of increased campsites meaning smaller lots, and more.

“Murray Beach has been plagued, to some extent, with water quality issues from the sewage lagoon in the park,” Robb says.

“There’s a pretty complex system in terms of actually upholding the water quality and managing the sewage lagoon,” says Melanie Jellett, another member of the group.

“If a minimum wage student employee were to take on that position, would they be able to uphold those standards and maintain the system in the way the employees that have been working at the park for 30 years have (done)?,” she added.

There was a no-swim water quality advisory posted online Tuesday.

In a statement, Stéphanie Bilodeau, a spokesperson for the Department of Tourism, Heritage and Culture, says the province “will initiate a Request for Proposal in the fall to identify an appropriate operator for Murray Beach Provincial Park for the 2020 season.”

Bilodeau’s statement goes on to say “it is important to remember that the park will not be privatized, but rather the department will contract out its operation through a concession agreement.”

Murray Beach will continue to have ‘provincial park’ status, she said, and the future operator would have to abide by the province’s Parks Act.

Linda Maxwell, a seasonal camper for over 30 years, says she’d consider packing her bags if the lots sizes do get divided.

“I would think probably I’ll have to start looking for someplace else,” Maxwell says. “I mean that’s one of the big advantages of being at this park – is the beautiful lots that we have.”

“We may not have a place that we can call our home anymore, because that’s what we call it,” Julia Arsenault, another seasonal camper who’s attended the park for over three decades. “Because we’re just a nice community and we look forward to coming and seeing the staff and having a friendly word.” 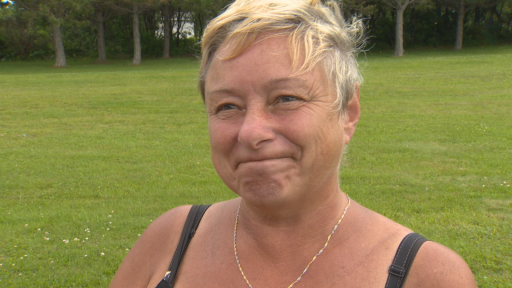 The province says it will save an estimated $148,000 each year, but the Liberal tourism critic and MLA for Shediac-Beaubassin-Cap-Pelé, says since it’s profitable now with attendance growing, there needs to be further investment.

“The results are there, there’s proof that it’s a feasible park, it’s making money, there’s visitors attending with a minimal investment from the province at the present time,” says Jacques LeBlanc. “Can you imagine if we invested a little bit more money with signage?” 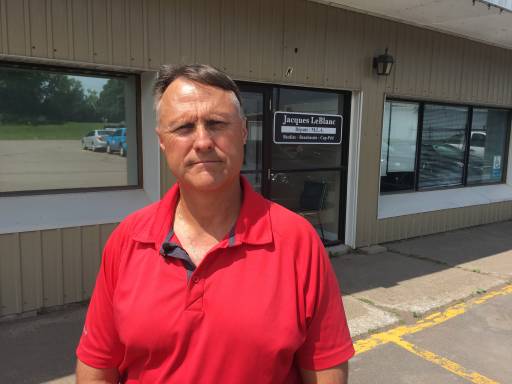 Jacques LeBlanc, the Liberal tourism critic and MLA for Shediac-Beaubassin-Cap-Pelé, says the park is making money with minimal provincial investment

But the province says there are no plans to go back on the decision, and residents feel like it could be a downhill slope from here.

“We’re the ones that are going to suffer,” Maxwell says.

A statement from the Tourism Industry Association’s president, Carol Alderice, says they approve of the operations becoming private based on other parks that run privately being profitable.

“Murray Beach is a small park and holds great importance to the southeastern portion of New Brunswick’s Acadian Coastal Drive and TIANB is pleased that the park will still be operational,” she said.

Robert Gauvin, the minister responsible for Tourism, Heritage and Culture, was not made available for an interview. 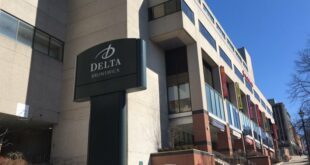 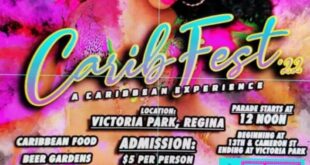 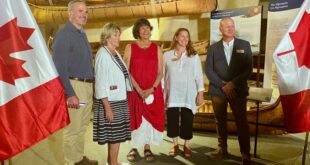