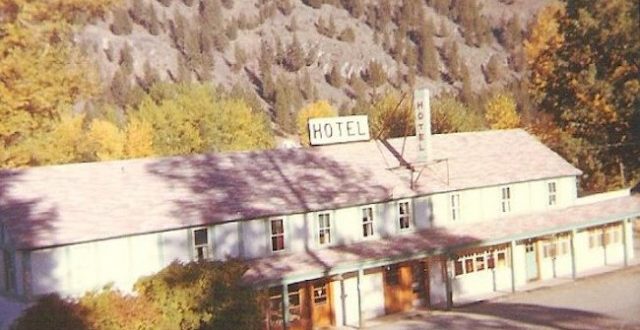 One of the oldest pubs in British Columbia is up for sale after falling into foreclosure.

The Prospector Pub and Hotel in Rock Creek was first built in 1895 along the shores of the Kettle River.

While the pub avoided being hit by the flames, the closure of Highway 33 was enough to close the business.

“The Pub is still standing! Our hearts go out to the people that have lost everything!” said a Facebook post by the pub on Aug. 15.

The real estate agent selling the property said the owner went bankrupt, and the bank foreclosed on the business.

The oldest working pub in B.C. is the Six Mile Pub and Eatery in Victoria, which opened its doors in 1855.