Breaking News
Home / World Tourism / Are You One of the Millions of Americans Traveling During Memorial Day? 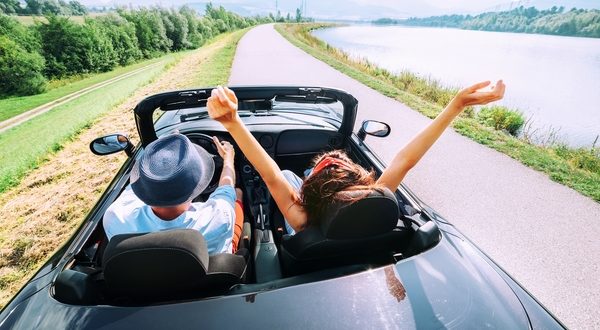 Are You One of the Millions of Americans Traveling During Memorial Day?

A new study found that an estimated 41.5 million Americans will travel this Memorial Day weekend, an increase of nearly five percent over 2017.

For the travelers hitting the road, drivers will experience the greatest amount of congestion on May 24 and May 25, and several major cities in the United States could experience double the travel times.

“Ranked the most congested country in the world, U.S. drivers are all too familiar with sitting in traffic,” INRIX Head of Research Graham Cookson said in a statement. “Drivers should expect congestion across a greater number of days than in previous years, with the getaway period starting on Wednesday, May 23. Our advice to drivers is to avoid peak commute times in major cities altogether – traveling late morning or early afternoon – or plan alternative routes.”

Despite 88 percent of travelers choosing to drive this Memorial Day, gas prices are the highest they’ve been during the holiday weekend since 2014. Gas prices averaged $2.72 in April, an increase of 33 cents from last year, but automobile travel is expected to increase for the fourth straight year.

“The highest gas prices since 2014 won’t keep travelers home this Memorial Day weekend,” AAA senior vice president Bill Sutherland said. “A strong economy and growing consumer confidence are giving Americans all the motivation they need to kick off what we expect to be a busy summer travel season with a Memorial Day getaway.”

While gas prices are higher than normal, rates for airfare, car rentals, and most mid-range hotels are down, according to AAA’s Leisure Travel Index. Airfare is down seven percent from last Memorial Day at an average of $168 roundtrip, car rental averages are down 11 percent to $59 per day and three-diamond hotels dropped 14 percent to an average rate of $186 nightly.