Breaking News
Home / World Tourism / Are you one of these 3 Annoying Holiday Travellers? 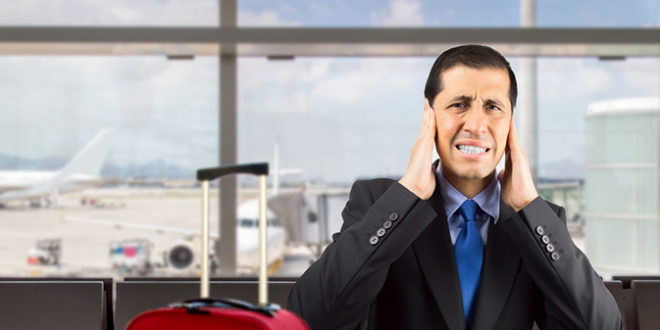 Are you one of these 3 Annoying Holiday Travellers?

DALLAS — The holidays tend to bring out the best – and worst – in people. While the sound of Christmas carols and jingle bells may transform some of us into the merriest version of ourselves, to others it might induce the kind of behaviour that grates at the nerves. So which are you?

Travelocity has released a handy new infographic that determines the three most annoying holiday travellers. After surveying more than 1,500 people, it found that the top ‘bad apples’ are: ‘The Oversharer’, someone who can’t contain his excitement about seeing family; ‘The Just One More Egg Nog Guy’, someone who boards the flight after one too many drinks; and finally – everyone’s favourite – ‘Rudolph the Red Nosed Passenger’, that sad, flu-stricken soul who gets everyone sick in his quest to get home in time for Christmas.

So tell us, are you guilty of any of these holiday travel ‘sins’?

Who is the Most Annoying Holiday Traveler?Drunk, sick and talkative passengers lead the list according to recent Travelocity survey. (PRNewsFoto/Travelocity)

With the 737 Max 8’s return date still unknown, Air Canada has announced it intends to remove 737 Max flying from its schedule until at least July 1 and has issued an outline of its plans for all …