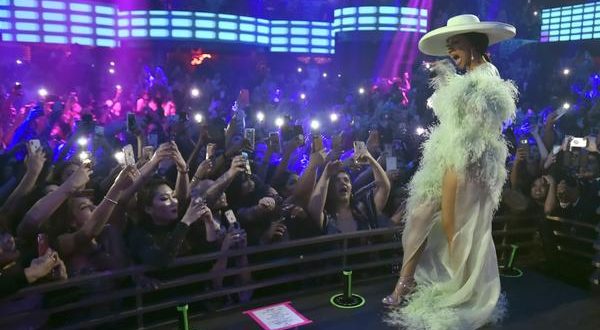 It was over before it even began.

In what many are calling Fyre Festival 2.0 and Fyre Festival Euro Edition, the scheduled three-day VestiVille music festival in northern Belgium was canceled at the last minute on Friday, stranding thousands of tourists who were out thousands of dollars.

The event was to feature such big names as Cardi B, A$AP Rocky, Migos, Future and many more who would be performing on Friday, Saturday and Sunday.

But in a scene reminiscent of the infamous failed Fyre Festival in the Caribbean in 2017, organizers scrubbed the event after saying the local mayor would not let the festival begin.

Today at 5:00 PM the mayor of Lommel decided to not let Vestiville start. After consultation with the security services and ASAP Rocky’s security officer, it was decided that the safety of the artist and the public could not be guaranteed.

Rapper JaRule, one of the organizers of the Fyre Festival, was scheduled to perform at Vestiville.

The news set off an expected backlash from concertgoers who were arriving at the festival for the weekend and had no idea their plans were canceled.

Organizers tweeted they are figuring out parameters for offering a refund to frustrated fans who bought tickets, but that won’t refund their costs for travel and lodging.