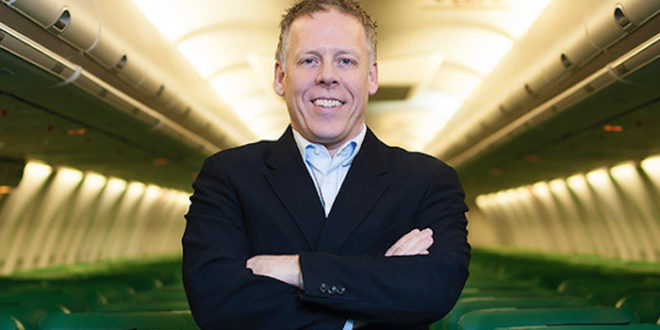 There may be airline discounts to be had even below the rockbottom prices advertised with last month’s takeoff of NewLeaf in 11 Canadian cities.

Jump On Flyaways, a Calgary-based bidding platform, has partnered with the “ultra-low-cost” air travel company while noting that as much as 40 per cent of NewLeaf seats are going empty.

NewLeaf’s 11 destinations are available for bids on the company’s website at gojumpon.com.

Jump On is Jewett’s brainchild. He’s a Calgary entrepreneur and Chartered Account with a successful business track record as CEO of RareMethod and Twist Marketing and CFO of Enerjet and Resorts of the Canadian Rockies.

“Our job is to help NewLeaf monetize any unsold seats so they maximize bookings and revenue,” he said. We will receive bids during the flight booking period, present them to NewLeaf, and NewLeaf may accept high bids at their discretion. We have also created BidInte to help bidders craft bids with the best chance of being accepted,” adds Jewett.

“As a new business, every dollar counts,” said Jim Young, CEO of NewLeaf. “We’ve been impressed with Jump On’s ability to activate aircrafts in the past, and we’re confident their new bidding platform will result in significant new customer traffic and revenue for NewLeaf.”

Jump On accumulates bids from customers on NewLeaf routes and presents them to NewLeaf for consideration. NewLeaf may accept bids at any time, but no later than 48 hours prior to a flight’s departure. If a bid is accepted, the customer’s credit card is charged and a ticket is issued by NewLeaf 48 hours prior to departure.

Previous No Canadian passport? Don’t try flying back into Canada as of Sept. 30
Next Rail Europe’s ‘Impressionist trains’ make a colourful trip 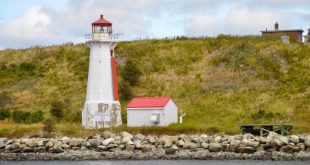 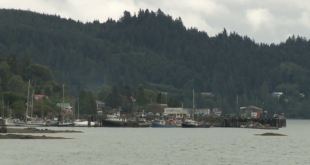