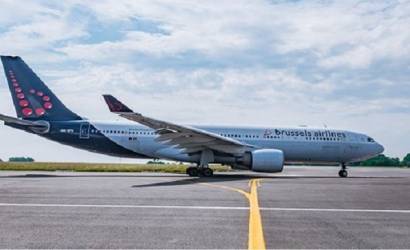 Brussels Airlines has launched year-round flights to and from Washington, DC, to Brussels, Belgium.

The new service increases the air carrier’s capacity on this important route from a seasonal flight to year-round offering.

Traveling four times per week, Brussels Airlines flight SN515 will depart from Brussels at 10:15 with an A330-200 aircraft.

The return flight, SN516, will depart from Dulles International Airport at 18:10 and arrive in Brussels at 07:45 on the following day.

Beginning March 29th, Belgium’s home air carrier will increase the frequency of its Washington, DC route to a daily operation.

“We are pleased to offer our customers an enhanced connectivity between Europe’s capital city and the capital of the United States.”